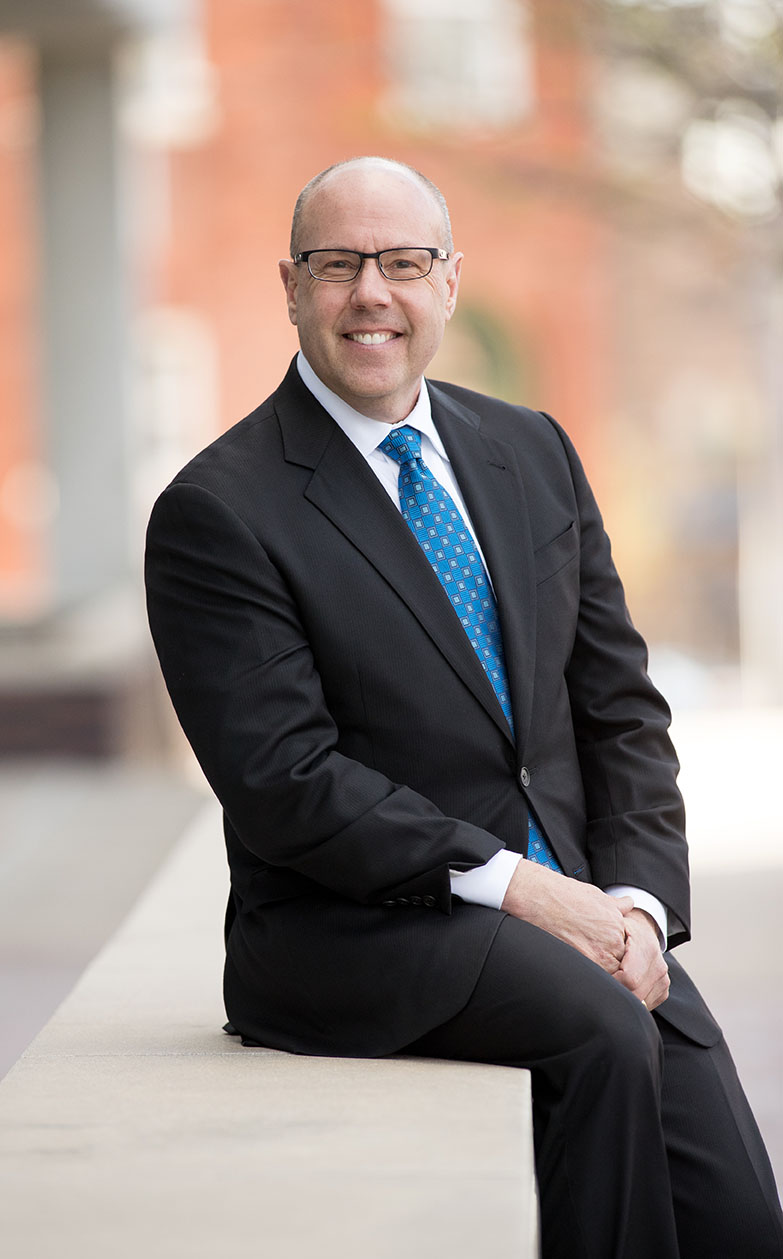 Mr. Bennett is the senior partner and President of the firm. After practicing law in a large litigation firm for 15 years beginning in 1986, he felt that he needed to find a way to incorporate his true passion of helping people in a “hands on” way into his professional life. That opportunity abruptly presented itself in April of 2000 upon the sudden death of his father Roy who had practiced law in the firm’s current location for several years. Following his heart, Kevin left his former firm and started his own practice from his father’s desk which eventually became Bennett, Bodine & Waters, P.A.

Kevin actively practices in the areas of personal injury, wrongful death, auto accidents, estate planning (wills, trusts, powers of attorney), small business and other civil matters. This allows him to develop personal relationships with his clients. He has received the AV Preeminent® rating by Martindale-Hubbell® for the highest in ethical standards and professional excellence. He has successfully tried numerous jury trials and trials to the court and has over 30 years of experience.

Kevin loves to serve his community and over the years he has served on the Shawnee Chamber of Commerce Board of Directors, including the office of Chairman, and has also been appointed by the City’s mayors to serve on several other committees.

Kevin is happily married to his wife Tina and has four wonderful children and three grandchildren. Outside of work he loves to relax with his family and friends, garden, follow the Royals, Chiefs and K-State sports teams, grill and BBQ (no, they are not the same, just ask him). He and Tina are active members of Westside Family Church and enjoy serving there as well.